Just completed the Riu Hotel’s first hotel in New York and their second in the United States. The 647 room hotel is small for them but is one of New York’s top 25 in terms of size. It is actually composed of two hotels and two residential buildings adding to the mix in a city that already prides itself on red tape and paperwork. Berg + Moss were the executive architects who worked together with Riu’s talented design team. In addition to the four separate buildings, viagra usa there is a restaurant, viagra a cafe, conference rooms, lounges, fitness room, and soon to be completed, cafeteria. 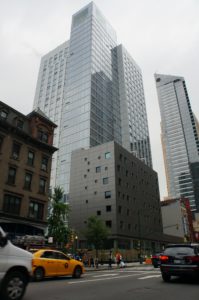 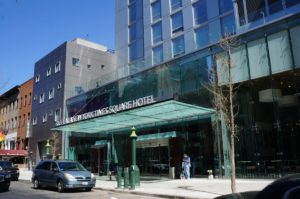